Globalization Monitor (GM) was founded in 1999, shortly before the big protest in Seattle. GM is a non-profit organization based in Hong Kong that opposes "free trade", deregulation, privatization, flexibilization and subcontracting. It was the first group in Hong Kong to monitor the adverse effects of globalization on workers and the environment in developing countries, including China, through the global supply chain of international brand companies.

Our mission is to:

Through research, publications, training and public forums, as well as local, regional and international exchanges and solidarity campaigns, we support autonomous movements to fight for decent work and a sustainable environment.

In Hong Kong, the struggle for market regulation and control over free trade and free capital flows faces immense difficulties. Historically, Hong Kong has a reputation as a prosperous free port that nurtures a pro-market and pro-free trade mentality which has pulled in both middle classes and working people along its wake. The mainland economic reforms and gradual opening of China’s market over the last 25 years have boosted Hong Kong’s status as a bastion of free trade and minimal government intervention in the market place. However, the Asian crisis of 1998 presented a serious challenge to the myth of just and fair development based on free trade. The economic recession that heralded the new century saw the budget deficit rise considerably. Even when recovery came, it came with a very limited growth in jobs. The government and the corporations have been quick to shift the burden of both the crisis and the slow recovery on to working people, the unemployed and elderly by implementing budget cuts and large-scale privatization that in turn have led to further job losses and a lowering of living standards among large sections of the population. Political and economic power has remained firmly in the hands of the wealthy making a nonsense of both trickledown economics and the government’s gradual path towards universal suffrage.

The crisis and the hardship have heralded a period of reflection and renewed commitment among social activists in Hong Kong. Globalization Monitor will continue to vigourously pursue our public education efforts in order to promote alternative thinking for the social movement.

China has fully integrated into the global market and transformed itself into a powerful exporting machine. However, the comparative advantages of Chinese products rest on the high level of exploitation of both working people and the environment. Workers and farmers are denied the basic political freedoms, and crucially, the right of association. Rural migrant workers are further denied full freedom of residence and of movement in the cities. Lacking the basic tools for self defence, workers have to endure extremely low wages and high intensity of work. The lack of genuine democratic and independent trade unions are a major reason why China is the most popular destination for Foreign Direct Investment (FDI) in the world, and why half of all workers working in Export Processing Zones (EPZs) are found in China.

China’s membership of the WTO is also beginning to have a negative impact on farmers, which in turn is feeding the migration to off farm jobs in towns and cities. This migration is further depressing actual wages as workers are not permitted to organize in defence of their collective interests. State-owned enterprise (SOE) restructuring has also deepened with WTO membership and 40 million workers have been laid off in recent years as SOEs attempt to increase ‘efficiency’ in order to meet foreign competition.

The gross exploitation of Chinese workers and our environment should be a concern not only to the working people of HK but also of global civil society. China has become a major player in the race to the bottom for working people, not only among Asian countries but also across the world. Globalization Monitor is keen to cooperate with other organizations in monitoring the impact of globalization on working people in China and promote alternatives to profit-centered development in China and everywhere. 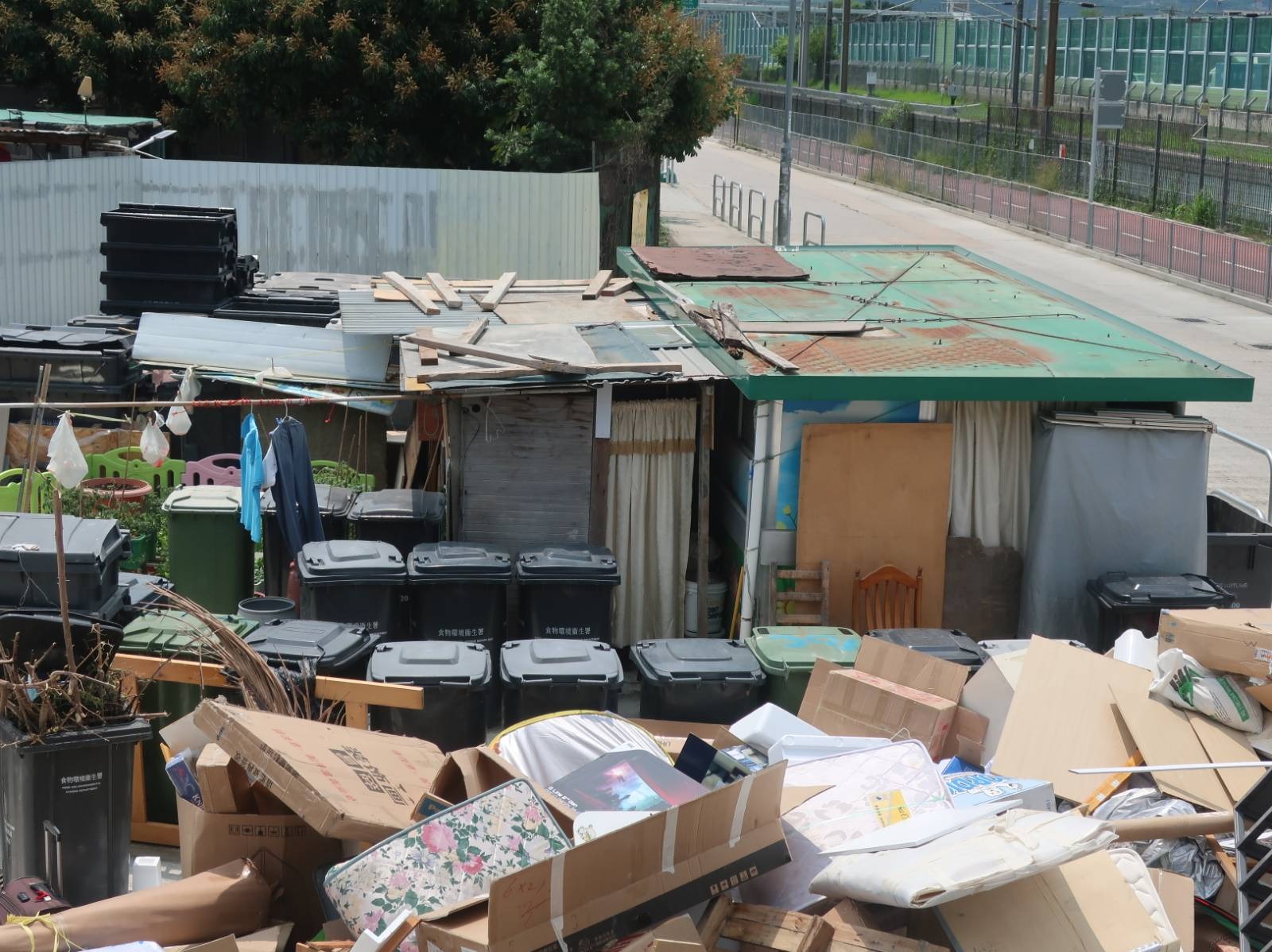